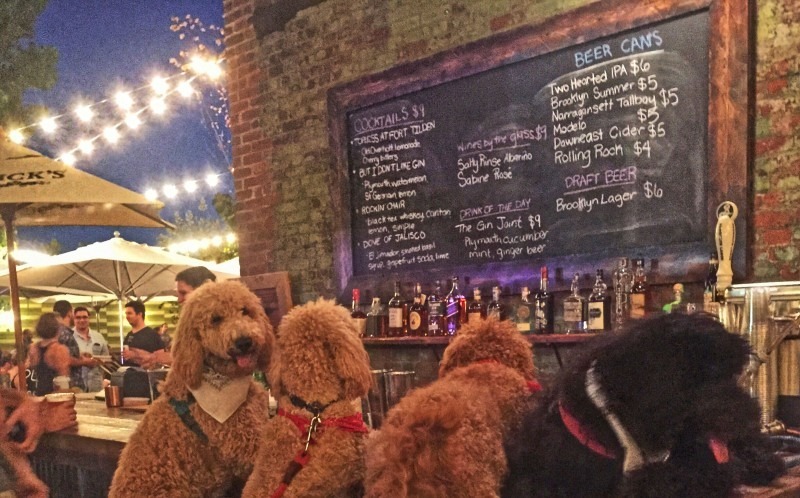 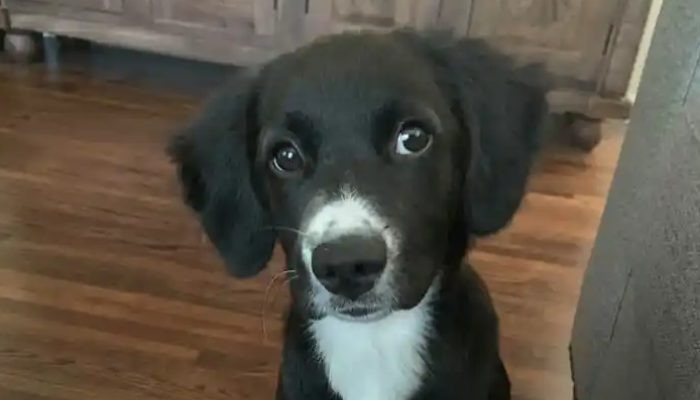 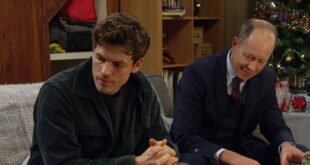 Emmerdale actress Charley Webb has candidly spoken out on the family issue that has been preventing her from getting a good night’s sleep in a new social media post today.

Charley Webb, 34, took to social media last night to speak out on the parenting issue that is keeping her up at night. In a new Instagram story, the Emmerdale star asked her 573,000 followers whether it was normal for her three-year-old son to keep waking up.

Charley uploaded a picture of herself while in bed showing the peace sign to the camera, as she admitted she felt like she had not slept “for 108 years”.

Along with the snap, Charley wrote: “My youngest gets up ALL night long.

“Just whenever he feels like it. He was 3 in July, this should not be a thing, surely?

In a follow up post, Charley shared a video of her cat laying on top of her in the dimly lit room.

She captioned the footage: “She’s the cutest in the land.”

Charley has previously shared glimpses into her family life on her Instagram account, often showing the not-so-glamorous side.

The TV star took to the social media platform back in October to share that her three kids had fallen ill on day two of her family holiday and her friends had been “moaning”.

Charley was left rolling her eyes as she lamented her not so “perfect” time away, which caused a lack of sleep.

She shared a clip of herself sitting on the sofa with an unimpressed expression on her face.

In the caption, she penned: “All I’m getting is WhatsApp’s of the [rain]. Don’t worry, I’ll be back in rainy England soon (for all my moaning friends).

“Also, the sickness bug has rippled through the kids.

“I’ve had about four minutes sleep since we arrived so not all [perfect] in the [sun]. 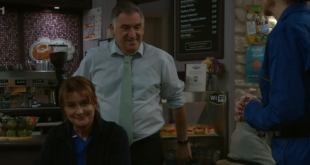