EastEnders’ Heather Trott star unrecognisable as she reunites with co-star

Poor Paddy Kirk (Dominic Brunt) found himself at the wrong end of Chas’ (Lucy Pargeter) tongue in tonight’s episode of Emmerdale, when his play date with Eve took a messy turn.

After previously avoiding seeing his daughter due to his declining mental health, tonight saw Paddy go full out as he spent one on one time with little Eve.

Having built a fort that we were all jealous of, complete with blankets and fairy lights, Chas left them alone to enjoy a dad and daughter today.

However, by the time she returned it was clear that the day had taken a toll on Paddy, who was now made over with lipstick and a wig, while Eve ran literal rings around him.

It was the wig that first caught Chas’ attention, before her eye was drawn to the mess that had been created.

Furious Chas instantly ripped into her ex, insisting that Eve needs boundaries, and it looks like he does too.

Poor Paddy looked defeated as he left the pub, leaving Chas to clear up the mess.

This outburst comes amid a story that sees Paddy distance himself from his family, as they accept Chas back into the fold following her affair with Al.

Will this attack from Chas drive Paddy further into himself? 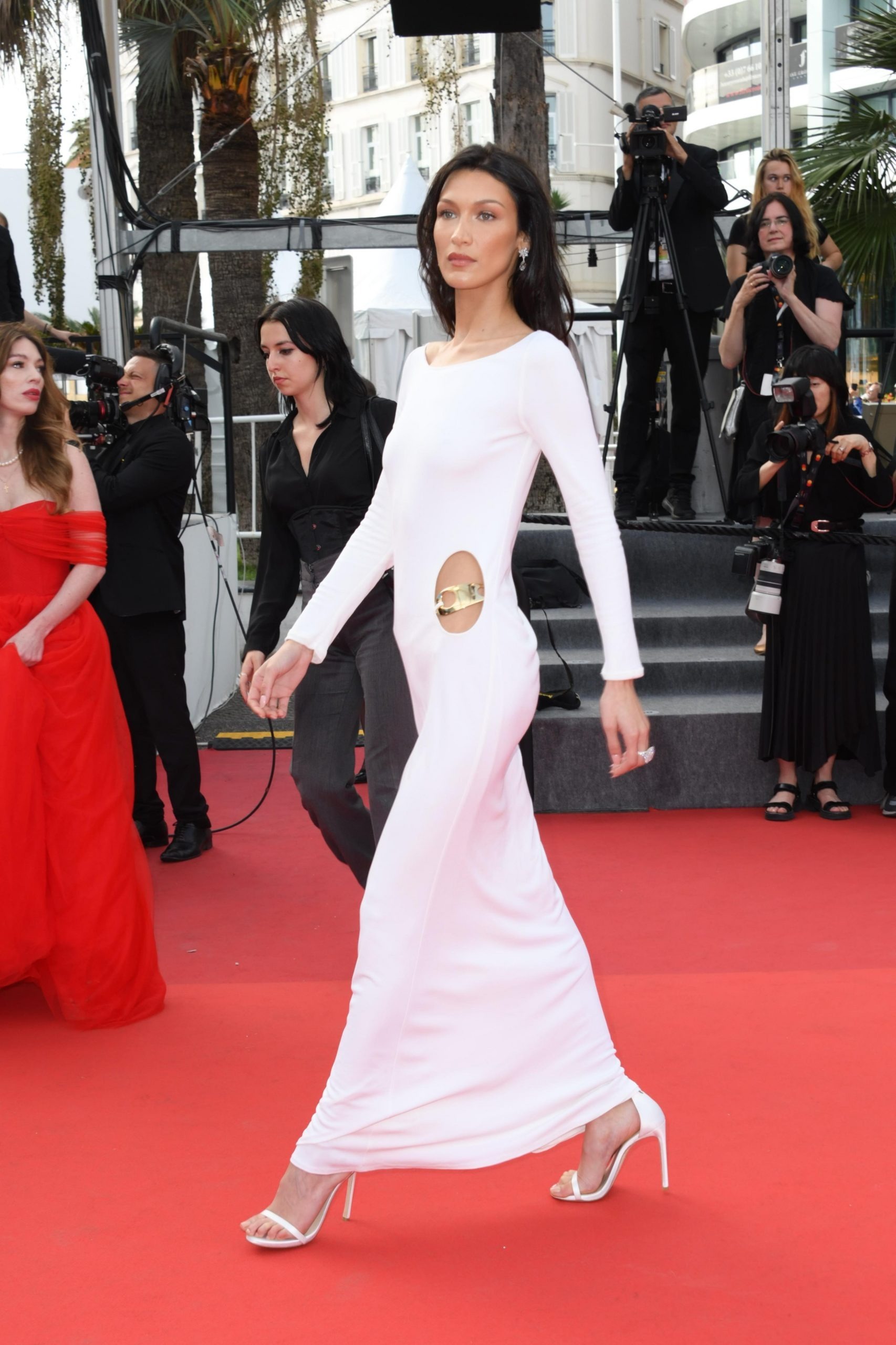